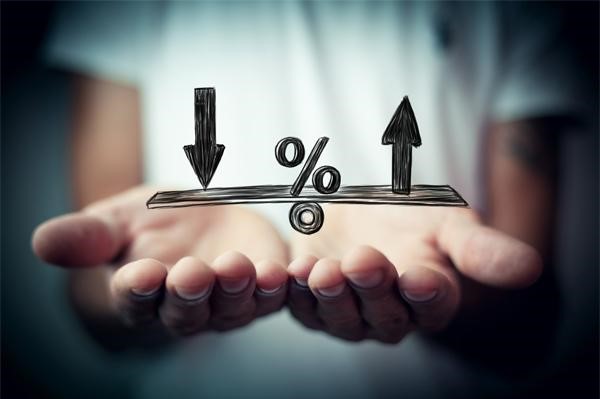 For the first time in more than a decade, on Wednesday, July 31, 2019, the Federal Reserve (Fed), lowered interest rates by .25%. This is also the first time that the central bank has lowered rates since the financial crisis, when the Fed Funds rate went down to essentially 0% in 2008. Simultaneously, the Fed ended its policy of quantitative tightening of the balance sheet ahead of its planned September deadline, another tilt to policy, making it a bit more accommodative.

No Big Surprise
The move was not unexpected. The Fed had indicated, prior to the July Federal Open Market Committee meeting, that a rate cut was likely. This expected move was based on concerns over a slowing domestic economy, uncertainty in the global economic outlook, and evidence of “muted inflation pressures.” The .25% cut was in line with what had been anticipated and had, to a large extent, been priced into the market. In fact, instead of rallying for the day, as sometimes occurs with rate cuts, most major equity markets fell between 1.00% and 1.25%, as expectations of additional cuts diminished:

The dollar index strengthened by 0.57%, and Treasury rates declined slightly. On the following day, U.S. equity markets opened stronger, reversing these losses, but the dollar and interest rates continued in the same direction. By the end of the day, markets had trended lower again after announcements of additional China tariffs, illustrating the danger of reacting to short-term market moves.

Implications of lower rates
The Fed’s intention in lowering short-term interest rates is to support the continuation of the already long-lived economic expansion in the U.S. There are two important implications of this move to note. First, borrowing rates for mortgages, credit cards and corporate loans will decline, lowering costs for borrowers, and second, the interest income paid to savers will also decline, making it harder to live on the income from investments and encouraging investors to take more risk to get adequate returns.

Is there more ahead?
While there has been no clear direction regarding future rate moves, the Fed has not ruled out more cuts, if necessary, to support expansion. The U.S. economy is still growing, but at a lower rate. Employment remains strong, and expectations for this Friday’s July Bureau of Labor jobs report are optimistic. If the Fed prioritizes these data points, yesterday’s could be the last cut. However, if global growth continues to slow down and inflation remains low, further rates cuts could happen. In addition, the yield curve has been inverted, often a precursor of a forthcoming economic downturn. The positioning of the curve is another signal the Fed will be watching to determine future monetary policy.

Watching carefully
All in all, we are seeing somewhat contradictory signs, which bear careful watching in the months ahead. At the current time, we believe that the asset allocation and portfolio construction strategy we are using is appropriate and are generally not recommending any adjustments. However, we are closely watching the economy, the markets, and other factors domestically and globally for their potential impact on our clients’ portfolios. We remain long-term strategic investors, with the goal of growing and preserving wealth for future generations, while being sensitive to the potential opportunities created by short-term market inefficiencies.