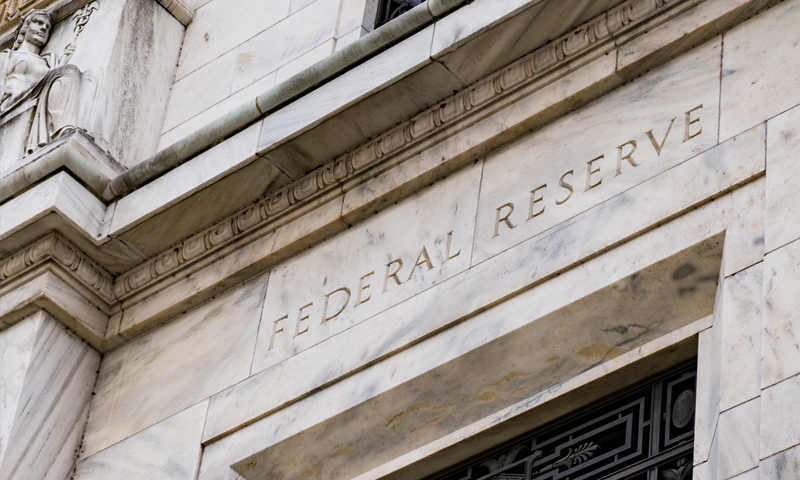 Tax Plans, Fed Chairman and Hurricanes, oh my
As the U.S. continues to recover from a particularly severe hurricane season and new federal tax plans are proposed, November 2 also saw the appointment by President Trump of a new Federal Reserve Chairman. Current Fed Chairman Janet Yellen’s term ends February 3, 2018, and President Trump has chosen not to reappoint her. As was generally anticipated, the President nominated current Fed Governor Jerome Powell to serve as the new head of the U.S. central bank. This is viewed favorably by the markets, as Powell is not expected to deviate significantly from the current approach the Fed is taking to support the growth and stability of the U.S. economy. A gradual, measured and deliberate monetary policy will likely lead to somewhat higher interest rates.
Focus this week was also on post-hurricane employment numbers, with expectations that there would be a strong uptick after September’s hurricane impacted numbers. While the 261,000 jobs added were below projections, the unemployment rate dropped to 4.1%, its lowest rate since the end of 2000. Early market indicators show little reaction, meaning this falls within the range of expectations. Labor markets remain tight, which supports the Fed’s plan.
Finally, in an action-packed week, the Republicans revealed their new proposed tax plan.  While it’s far too soon to say what will happen, not to mention when it will happen, some of the highlights in the plan include a permanent cut in the corporate tax rate, a reduction in the number of individual tax brackets, elimination of the Alternative Minimum Tax (AMT) and a significant increase in the standard deduction for middle-class families. If tax legislation is enacted, it will likely evolve considerably from this proposal. Stay tuned for further developments.
Klingenstein Fields Advisors keeps a close eye on the economy and the markets to assess the impact of both long-term trends as well as situations and events that may have a short-term effect on the markets. We maintain a strategic asset allocation, designed to help you and your family preserve and grow your wealth over the long term. But we also remain sensitive to the current environment and make tactical adjustments where warranted, to take advantage of opportunities or avoid unwarranted risk.
SHARE
Share on Twitter Share on Linkedin
Previous
Next