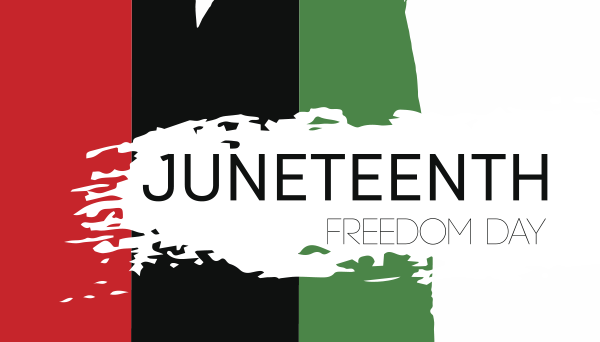 Juneteenth is on June 19th and commemorates the end of slavery in the U.S. President Lincoln issued the Emancipation Proclamation on January 1, 1863. However, it was not until June 19, 1865, 2 ½ years later, that Union forces landed in Galveston, Texas to inform the townspeople that the war was over, and all former slaves were now free. Texas, the last state to be informed of the emancipation of enslaved people, was the first to recognize Juneteenth.  Originating in Galveston, the holiday has been celebrated annually on June 19th in various parts of the country since 1865.  On June 17, 2021, President Biden signed The Juneteenth National Independence Day Act into law, making Juneteenth the newest federal holiday. Klingenstein Fields Advisors is proud to honor this important day in our history.
We appreciate that you have chosen us as your trusted advisor. Klingenstein Fields Advisors and the U.S. financial markets will be closed on Monday, June 20, 2022, in honor of Juneteenth. Please contact us as soon as possible with any requests prior to the market holiday.
SHARE
Share on Twitter Share on Linkedin
Previous
Next