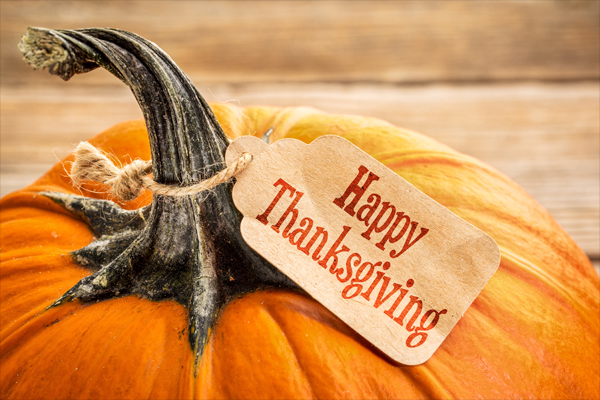 In advance of the holiday, Klingenstein Fields Advisors (KF Advisors) would like to take this opportunity to wish everyone a happy Thanksgiving, filled with friends and family, and, of course, turkey. We are honored and grateful for the trust you place in us and look forward to continuing to work together.

Let’s talk turkey
We thought you might enjoy some fun Thanksgiving facts to share at your holiday table*:
*Sources:  History.com, cnn.com, smithsonian.com, butterball.com
Reminder:  Market Hours
The financial markets will be closed on Thursday, November 23, 2017 in observance of Thanksgiving. The financial markets will close early at 1:00 p.m. EST on Friday, November 24, 2017.
SHARE
Share on Twitter Share on Linkedin
Previous
Next