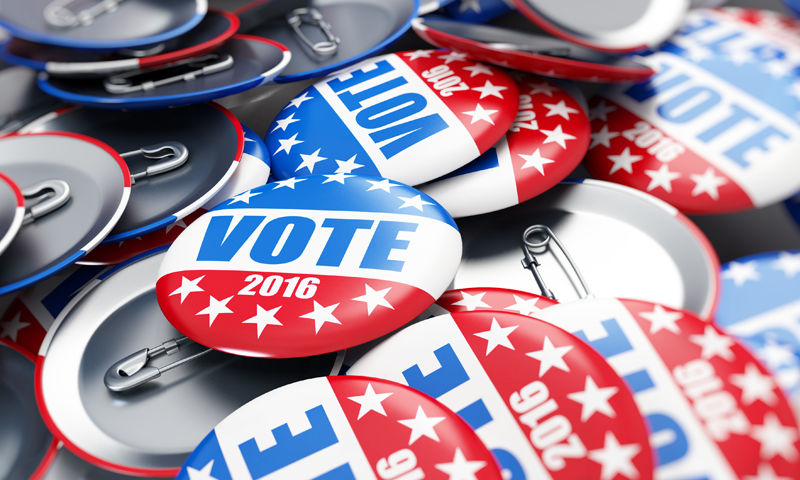 It is hard to believe, but it’s finally over.  After an unusually long and contentious election season, the votes are in and the results have been tallied.

In a surprise election-day surge of voters and the subsequent capture of critical undecided swing states such as Ohio, Florida, North Carolina and Pennsylvania, Donald Trump carried the day to win the election by a decisive margin in the Electoral College.

Another question going into Tuesday’s election was whether the Republican party would retain control of Congress or would the Democrats win the crucial seats necessary to control the Senate and, as a remote possibility, the House of Representatives.    In this election cycle, there is particular significance regarding control of the Senate, as one of the first issues it will face is filling the vacant Supreme Court Justice seat following the death of Justice Antonin Scalia. Republicans retained control of both chambers and thus may be able to, along with President Trump, control the agenda in Washington.

The question on everyone’s mind is what happens now, especially with respect to financial markets.  The markets do not like uncertainty, as witnessed by the most recent gyrations related to FBI director James Comey’s announcements about investigating additional emails related to Secretary Clinton’s use of a private email server. The U.S. stock market slid for nine straight days until rebounding with the second announcement that the new emails turned up no new findings.  Similarly, the S&P 500 futures market plunged 5% overnight, at their lowest, indicating that the markets had anticipated a Clinton victory. As the opening bell approaches, stock futures have recovered much of the earlier decline.

We believed that the markets were anticipating a Clinton win and the Republican’s retention of Congressional control, resulting in a split balance of power to mitigate the potential for major policy shifts or change of direction. Given the different outcome, we expect significant short-term volatility in equity markets and a potential near-term boon to the bond markets, as investors adjust to the actual results and reassess risks and opportunities.

Focus on the Long Term

The election is the big news in the U.S. and elsewhere, at least for now, but this too shall pass, and other events will crop up with their own near-term repercussions.  We continue to keep a close eye on developments and maintain our focus on fundamentals, looking for opportunities to own quality stocks with strong prospects and reasonable prices.  Shorter-term event driven market disruptions often generate potential buying opportunities.